I am not a flag waving, standing at attention, patriotic American.   The Vietnam war ruined that for me. 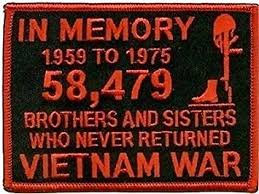 It is quite obvious that a country based on capitalism sees its citizens as something to be manipulated.

Don’t get me wrong; America has more personal freedom then many countries and less than others, but a government of the people, by the people and for the people, we ain’t. 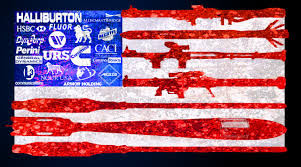 We are offered the allusion of a democracy; but if that were true the President would not be elected by an Electoral College or appointed by a Supreme Court.

Capitalism creates a plutocracy, where only the wealthy, or those supported by the wealthy, can afford to run for public office; a National Chamber of Commerce under a red white and blue flag.

And, a plutocracy is what we have always been.

Looking at the appointments of Donald Trump (President-not-elected) the country is on the final step  of metamorphosing into a business organization, where the organization – the bottom line - openly takes precedence over people. 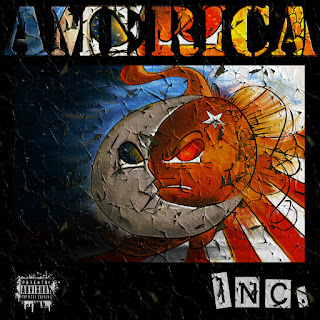 Just my observation
The Ol’Buzzard