I CAN'T EXPLAIN IT - SO THERE MUST BE A GOD.

I'm"Old
Oops!
I posted pictures earlier and none of them took - I ended up with big empty boxes with some kind of script at the top.   Not sure why.  Blog Fodder thanks for the heads-up - Linda thanks for the input.

But after all I'm OLD.


(excerpt from FOOL by Christopher Moore.  A parody of King Lear
as told from the point of view of his jester.
A great read.)
﻿"Goneril went to her father and took his hand, "yes father you are old.   Very old.   Really , really, extraordinarily, mind-blogglingly -"
She turned to me for a clue, "Dog fuckingly, " I suggested.
"- dog-fuckingly old,' said the duchess.   'You are feebly, incontinently, desiccatedly, smelling-of-boiled-cabbagely old.  You are brain-rottingly, balls-draggingly  -"
'I'm fucking old!' said Lear. "We'll stipulate that."
http://www.chrismoore.com/
Now that I'm old I can use that as an excuse: I'm fucking old -
the Ol'Buzzard
Posted by Ol'Buzzard at 5:00 PM 3 comments:

Moving from Cosmology in my last blog to the self-exalted divinity of God’s human clones, we might wonder just what place mankind actually holds in the history of the earth.


When I taught school in Alaska, one of the Science projects (Science deserves to be capitalized) I used was to lay out a time line of the earth that began behind the school and ran 100 yards into the bush (spruce forest.)   A path would take observers to the beginning point farthest from the village, and travelers would work their way along the time line back into the village.

As a math skill the students found 100 yards to be 3600 inches and divided that into 4.5 billion years (the age of the earth) to determine that each inch represented 1.25 million years.   Each group of students were given an era and they had to determine their position on the time line and decorate it with appropriate art work to demonstrate the evolution of the earth during their time period.    Of course a traveler would advance in time finally ending up in the village at present time.


The point I am trying to make with this blog entry is that Lucy (Australopithecus Afarensis) and her relatives first appeared about 4 million years ago, or 3.2 inches from the end of the timeline; and homo sapiens (modern man) appeared about 200,000 years ago: at .16 or 1/6th of an inch from the end of the 100 yard time line.   We have been here a minuscule amount of time.

﻿
I get a kick when I hear people talk about the end of the world, or Armageddon; for the earth is not going to end as imagined by human reality: we very likely will destroy ourselves and some of the other life forms, but the earth will heal itself and continue to evolve after we are gone.
Of course, at some point in the distant future our solar system will expire according to cosmic law.

But we the people, in our shallowness, create gods in our own likeness, image and liking; and believe that the earth and the heavens and the cosmos are here as a tribute to immortal us and some immortal supreme entity from which we are cloned.

What a self-deluded, self-important, trivial species we are.


The reality is that we are here with some limited reasoning faculty, for a brief time, due to a chance turn on the evolutionary time line; and as such, we should try to appreciate and live fully each day of our allotted time.
﻿﻿﻿﻿
﻿﻿﻿﻿

left and opening for the moon

and I gazed at it.

All the while it was mirrored

In a deardrop fallen on my sleeve.

BUDDHIST TEACHING:
All Things Are Impermanent.
What the hell is going on?

As if that's not bad enough:

We jumped from Ben Laden shot in the eye to Weiner’s wiener.

Where is the sanity – is there any left – or was there ever any.

Does any of this fucking matter?

I started out this blog asking: Is the hokey pokey really what it’s all about.

My Kentucky great grandmother was a Presbyterian and believed in predestination - everything that happened was god’s plan: a real head-in-the-sand way of looking at things; but at least she wouldn’t have to question the lunacy of existence: she saw war, politics and social conditions as god’s will; deaths, famine, hardships as god’s test.


I can’t buy it: the world is happenstance – Chaos theory rules. 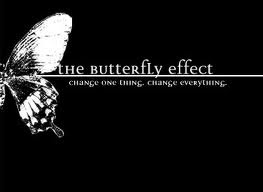 Our universe came into existence in its present incarnation some 15 billion years ago by some chance explosion we explain as the Big Bang Theory. 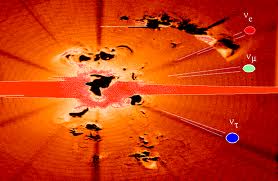 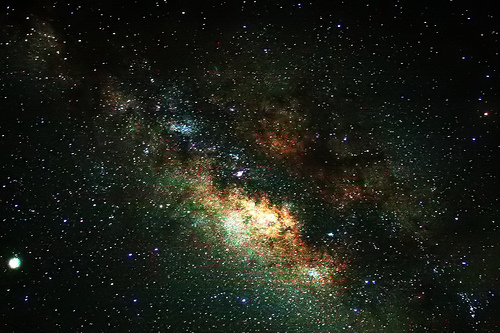 Einstein’s theory of Special Relativity (and like evolution it is not a theory but substantially proven) built on the constancy of the speed of light proves time is a variable and not a constant – predicting the ability to time travel forward (but not backwards) in time. 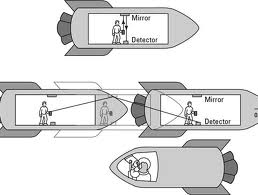 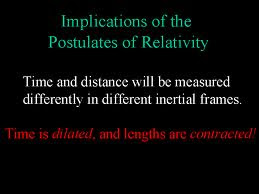 Einstein's theory (again proven) of General relativity deals with the ability of a mass's gravity to bend light resulting in a curvature of space time. This theory allows us to accurately predict the navigation results of space shots and allowed us to develop accurate Global Positioning Systems to within a few feet. 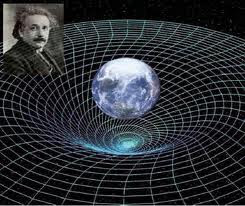 So there we are: one of a billion billion solar systems in galaxies where time and space bend and are variable, with a probability of multiple parallel universes – and on a random planet containing an animal life form that believes itself intelligent, immortal and the reason for all existence; and is obsessed with Anthony Weiner’s wiener. 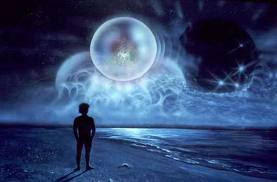 Is the hokey pokey really what it’s all about?
It has to be. 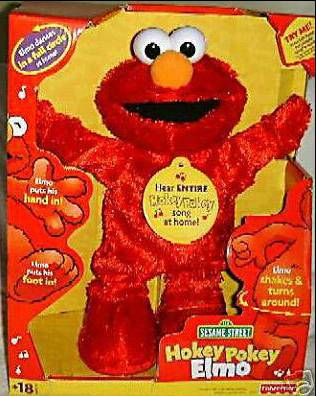 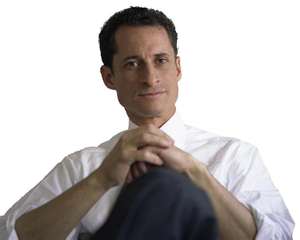 Ok, I would really like to blog on something else, but with all the news programs obsessed with Anthony’s Weiner people aren’t paying attention to unimportant stuff like wars, the economy, global warming, radiation in Japan and the Republican’s drive to limit personal liberties.


I am constantly appalled by the prudishness of the American public.  It all boils down to the Christian notion that sex is dirty (original sin.)   I have had people tell me that I should read a certain book and that it’s a “clean book”; or that certain movies are “clean movies.” I feel like telling them that I’m a fucking adult and colorful language and adult sexuality doesn’t bother me.  The thing that bothers me is censorship: pixelation of nipples and sex organs and bleeping out so called dirty words when I am watching a movie on TV - that bugs the shit out of me and I usually end up changing the channel.

As long as America claims to be a Christian nation there is no hope for the population to ever mature to adulthood. We will constantly be obsessed with someone else’s sexual proclivities and feel that  moral judgments must be passed.


Bill Clinton got a blow job and the Republicans were outraged – what could be more American than a blow job in the oval office?   I applaud him.   It is nice to know that some of our presidents are not eunuch – that they enjoy adult sex.   Again, that should have been only between he and Hillary. 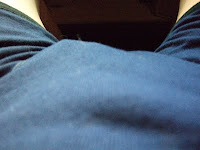 I can't really say if that is a picture of me - or not!
It may be Anthony Weiner
probably Andrew Breitbart - ya
I need to hire a law firm that specializes is internet hacking to get to the bottom of this.
Posted by Ol'Buzzard at 1:25 AM 5 comments:


A chronology of my life in automobiles


When you are seventy plus years old your mind becomes a repository of ancient knowledge: a walking, talking historic archive. You don’t really realize how antiquated you are until you start reminiscing.

The other day a friend and I were talking about some of the cars we could remember that are no longer around. I mentioned the Packard, Hudson Hornet, DeSoto, Studebaker, Kaiser, Henry J, Nash Rambler and Rambler American. Then I started talking about some of the cars I have actually owned – the list got long, so when I got home I decided to to write out a list in order – from my first to present.

I have owned – in order: 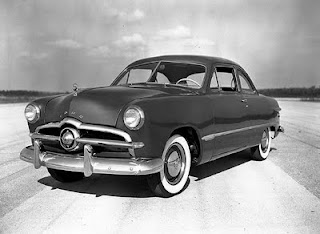 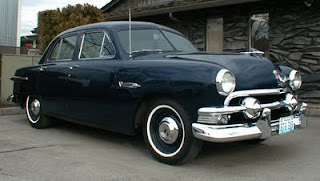 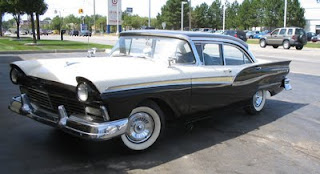 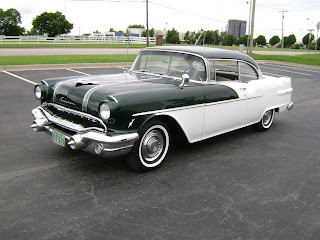 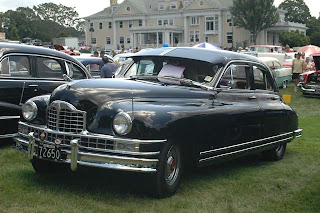 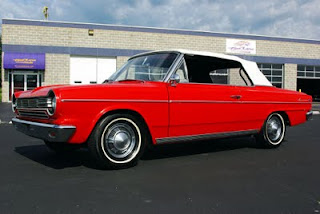 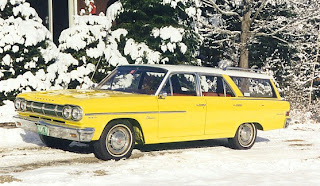 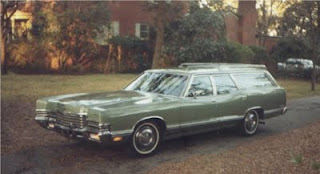 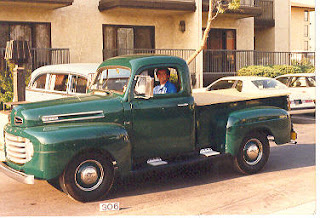 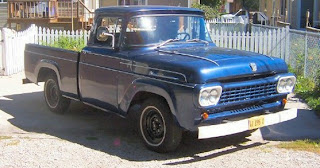 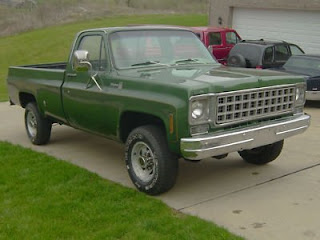 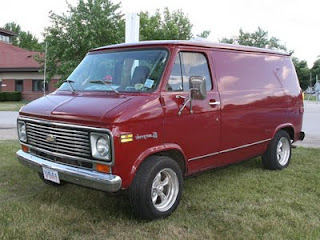 16. Unknown vintage Datsun farm truck (the biggest piece of crap I ever owned.) 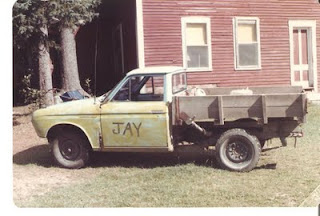 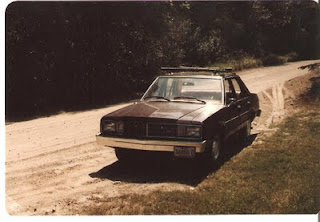 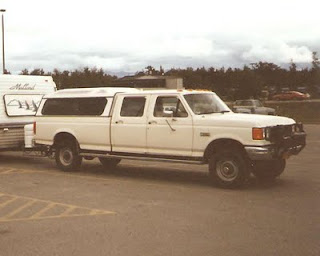 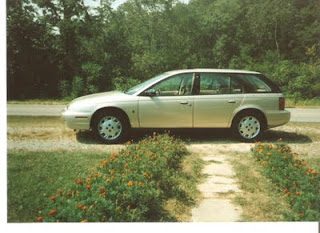 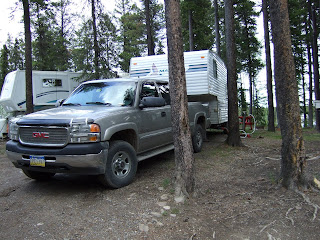 That's right: twenty-one vehicles - and hopefully not my last.
My GMC is not a green vehicle, it gets eleven miles to the gallon; but on a fixed retirement income I have choices to make - the GMC is paid for, it is a high-end vehicle, with all the bells and whistles, in excellent shape and only has 72,000 miles on it - for the amount of money I would spend on monthly payments for a green vehicle I can buy a lot of gas and it is still cheaper.
This is the hypocracy we all face; we would like to do right by the environment, and we rail against those who don't - but when push comes to shove we all do what is best in the short term for ourselves.
Posted by Ol'Buzzard at 12:17 PM 9 comments: