UNDERSTANDING OUR WORLD - OR THE LACK OF


The BlogFodder   just did a post about Turkey.   I commented that most Americans probably couldn’t find Turkey on a map, much less give a crap about what is happening outside of their own personal world.

OK, I’m old; and I am sure every generation, as they age, looks down on the younger generations with disdain.  But actually, I feel sorry for the young people of today.  We have screwed them.   We have destroyed the environment and dumbed down their education.

Even in the Mississippi Delta of the 1950’s I received a good basic education.   I was taught Civics, American History, World History, Geography, General Math, Geometry, Algebra I, Algebra II, General Science, Biology, Chemistry, English and Literature.  The only elective I received was typing, which has served me well.

I came out of school with a good basic education.

Today there is so much more information to cover, than in my day; and politicians, who have no background in education, legislate the education standards.

We have for profit companies turning out Standardized Test that students are required to pass in order to graduate.  Just the very idea of Standardized Test disregards the obvious point, that there is no such thing as a standardized child.

The result is that children are leaving high school with a smattering of a lot of information without actually mastering the basics.

It is not the teacher’s fault.   They are forced to focus on students passing the God Damn Standardized Test – their jobs depend on their students scores.

In the right world, teachers would have autonomy over what they are able to cover in their classroom.  Some classes move slower and some move faster.  It is better to thoroughly cover what a class is able to retain than to rush through to the next standard while leaving part of the class behind.

Back to the point.   We have shorted the last few generations on a basic education.   Now, along with the ‘woke’ generation living on social media and waiting with anxiety for the next technical innovation, it is no wonder that young people today have such a limited understanding of today’s world; or how we arrived at where we are today.

the Ol’Buzzard
Note: my wife and I were both school teachers.  I have taught grades three through twelve and been principal of four schools.


Also known as God of the Gaps.  When you run into something that you can’t explain you invoke a god.

In Logic it is known as a Fallacy of Relevance.
Argumentum ad Ignorantiam: Something is so because it has not been proven it is not so.

There is a huge percent of the population that believe a virgin can give birth, statues can cry or bleed, a man can walk on water, Adam and Eve, Noah and the flood, angles, heaven, hell, the devil, a god that is a human and intelligent design! 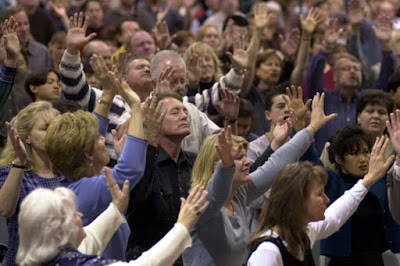 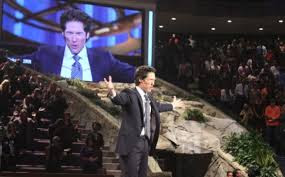 Here in northern Maine winter is always on our mind.

After the last snow storms of April, we move into two or three weeks of mud season, after which I clean up winter damage and make a list for summer maintenance to be completed before the first snows of October.  We store our winter clothes and I put away the snow blower and shovels, and dump our buckets of sand and salt.  Time to get out the lawn mower.

We watch the grass grow and revel in the sun moving higher on the horizon, I have changed the oil in the car and had to replace two rear shocks; all the while trying to ignore my to-do list for a few weeks; and then it’s SUMMER SOLSTICE.

Today we lose two minutes of daylight, and we know: 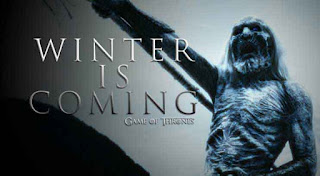 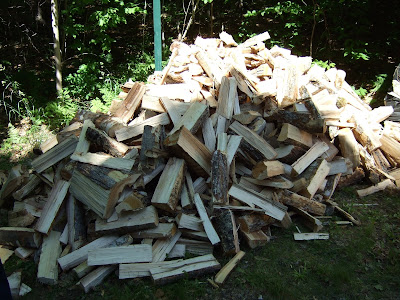 and now I have to move it from the side of the house to the shed in the back yard. Some of the wood is too large for my wood stove (the chimney will need cleaning) so I will have to form a pile that I will split.

I have to change the filter at the oil tank and call the oil company for a fill.

And then there is my to-do list: replace the back steps, repair some water damage, sand and re-varnish the front stoop.   There is painting to do and I need to caulk a seam on the metal roof…

Before we know it, we unpack and clean our winter clothes and put away our summer things, change the oil and spark plug in the snow blower, winterize the car and wait impatiently to see if we will have our first, crisp, white snow-cover before Halloween. 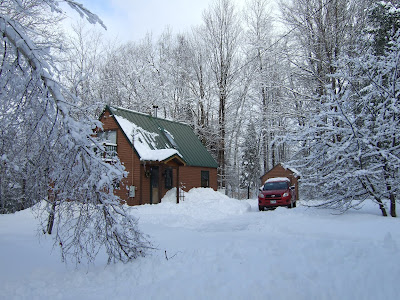 Here in western Maine, after the last snow storm; Winter Is Always Coming.

Labels: enjoy summer winter is coming., preparing for winter in Maine, summer in Maine is short, Summer Solstice in Maine, Winter is always coming in Maine


I thought this was somewhat passé.   Though it has always been one of their trademarks, it has been a while since I have seen Christians promote the banning of books.

The small town of Rumford, about forty miles from where I live, is involved in a controversy over books in their library.   As you go in the door, librarians have placed a table of books for suggested reading.  Two of the books recently displayed are of gay teams.

A local pastor visiting the library was incensed, and later joined by two other local preachers.   They are being careful not to address their homophobia; but have contested the books claiming they promote a political agenda of supporting gay marriage.

This is just another example of why we should speak out against religions.  More wars have been fought over religion, more people have died because of religious bigotry and more people have suffered due to religious zealotry than any other cause.

It is time we speak out, not against religious bigotry, but against religion itself.   Religion has been the bane of civilization.  It brought about the Dark Ages and has continually opposed free thought and expression.

In these hectic days of constant political turmoil, sometimes it is good just to listen to the music.

I remember my mother, when she was younger than I am now, saying that she hated to sleep because everybody she dreamed about was dead.

I don't have that problem, because I have few fond memories of people in my past; but I am watching all the musical icons I listen to for most of my life, disappear one by one.

Dr John has been a staple in the music I appreciate, and now he too is gone.

A true son of New Orleans and a blues icon that can never be replaced.


The Haitian slaves had their own gods but were not allowed to worship them, so they renamed them with the names of Christian Saints, so their masters would think they were practicing Christianity.  The old religion is very much alive around New Orleans, and Dr John celebrated it.


I am sure there is going to be one hell of a funeral!
Laissez les bon temps rouler Dr John.


My wife and I have been making our bread with bread machines for thirty-five years.  During that time, we have gone through four machines.   The Breadman Ultra we have now is ten years old.  Dough that is slightly wet tends to stick to the side of the bread pan and cause the machine to vibrate and move around on the counter during kneading.  I don’t know why I never thought of it before, but this morning I sprayed some olive oil cooking spray on a paper towel and wiped the inside of the pan before filling the ingredients.   It worked beautifully; the machine ran through the cycles smoothly. 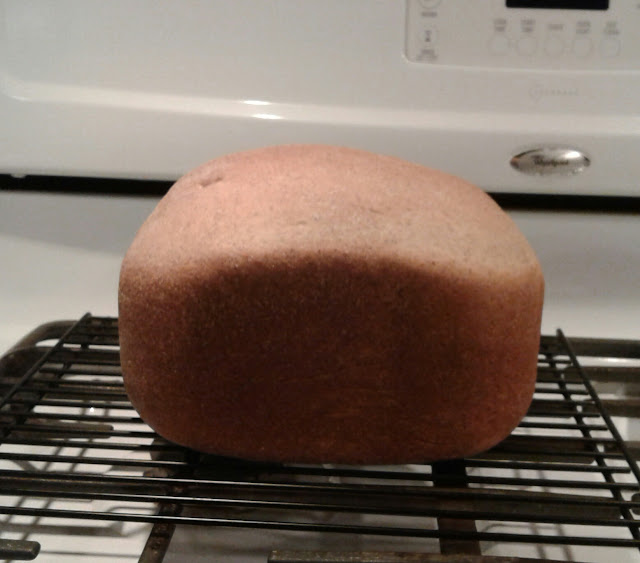