LOCK DOWN CHRISTMAS - WEARING A MASK

NOTHING IS NEW: WHAT COMES AROUND GOES AROUND: WEARING A MASK DURING PANDEMIC.

The Bubonic Plague reoccurred in Europe for centuries.   The plague killed hundreds of millions of people in recurring global pandemics. 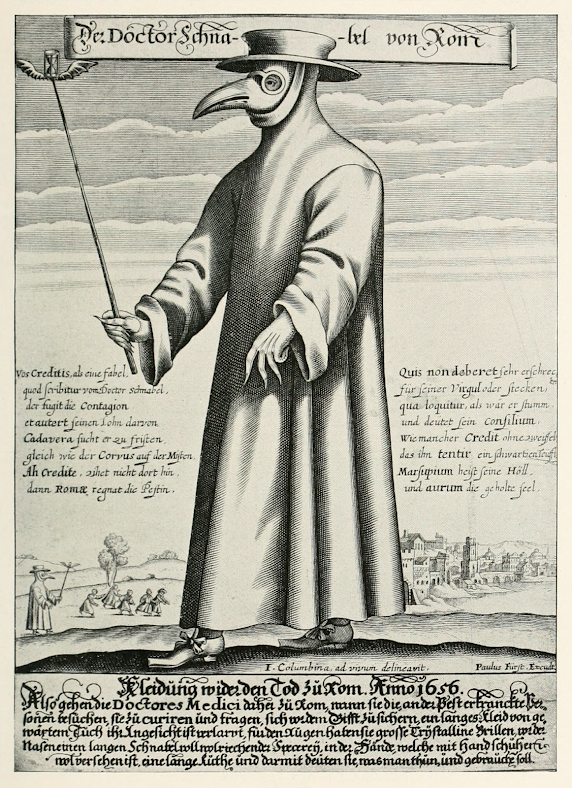 During the 17th century, doctors that treated the plague covered themselves with a coat covered in wax, leather hat and leather gloves, and a mask with beak nose and glasses.   The beak was filled with aromatic herbs believed to offer some protection from infection.

So, wearing a mask is not new.   The concept is the same; though actual research has gone into the design and benefit of today’s mask.

Labels: It is not about your freedom it is about your IQ, masking during the pandemic, Wear a mask, wearing a mask a freedom issue

Christmas 1603.   There is nothing new.  History simply circles back on itself and replays in a different time.

Hold the fuckith on!   This is familiar.

WHAT I WANT FOR CHRISTMAS

My young wife says I am difficult to shop for.  Every year at this time she asks me what I would like for Christmas, and every year I tell her the same thein

and no shipping and handling charge.

We are not Christmas people.  Every year, at this time, we celebrate the seasonal change at Solstice.   We love the Christmas season, if only you could remove the ridiculous religious connotation.

Along with exchanging Solstice presents and a special meal, we always watch A Christmas Story

We are four days from Solstice

The shortest day of the year

The beginning of winter. 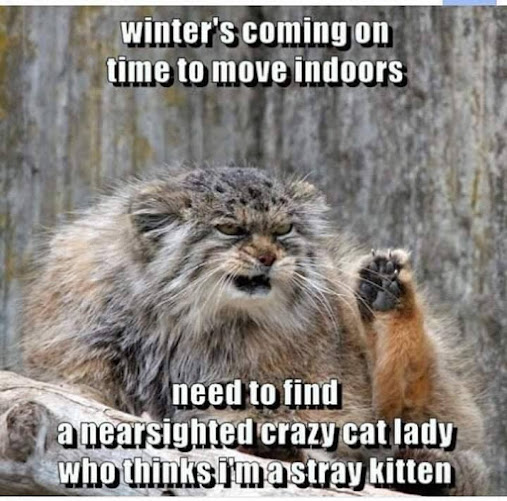 After the Electoral College ratified Biden's win, Trump supporters demonstrated in the streets of Washington D.C.  They were met with sporadic opposition from police. 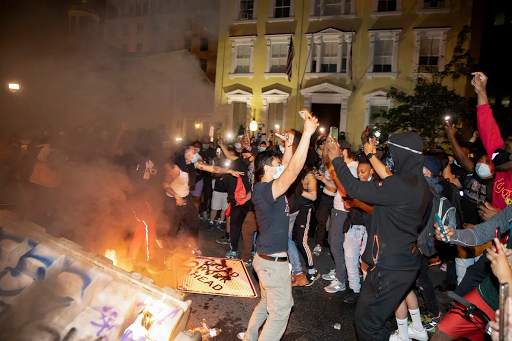 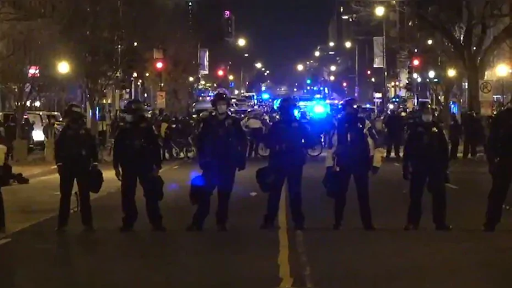 When Black Lives Matter demonstrated in Washington D.C. they were met with rubber bullets, shock grenades and tear gas. 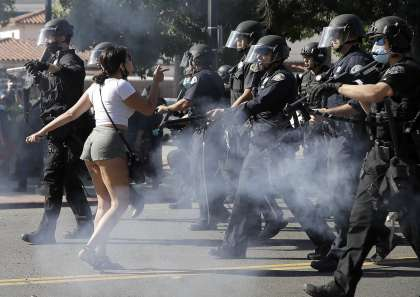 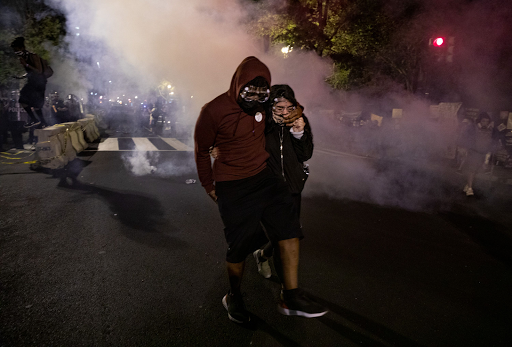 Riot, arson and violence should never be condoned, regardless of the grievance being protested; but the force shown by police against the BLM protestors in D.C. was proportionally larger and more aggressive than against the MAGA demonstrators.

Equal Justice for All.

And they are meaningless.

When a person suffers from a delusion it is called insanity.

When many people suffer from delusion it is called religion.

Zen and the Art of Motorcycle Maintenance. 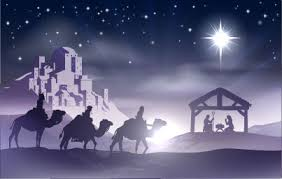 Like most Americans, I was introduced to Christianity as a child; and being a child never thought to question what parents and society told me was correct.   At Christmas time we had a tree, we listened to Christmas music and I attended church services.   After all, it was about the birth of Jesus; and everyone knew if you didn’t believe in Jesus you weren’t going to heaven.

Without the promise of everlasting life and a Heaven, there is no reason to adhere to a religion. 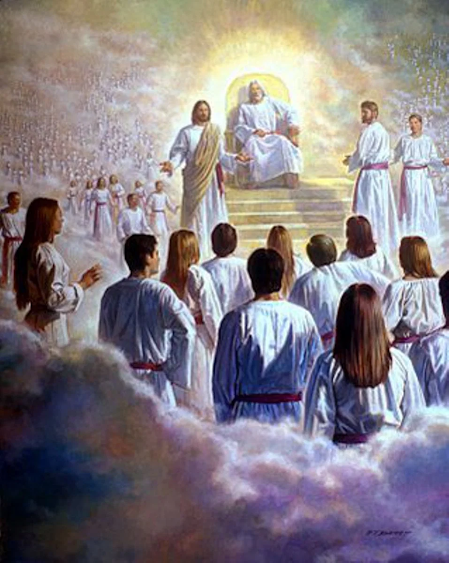 I never thought to question what happened to all the people born before the birth of Jesus.   And what happens to all the people in India that are Hindu, the Buddhist in China, Tibet and South East Asia?   What about the other two monotheistic religions, Islam and Judaism; they believe in the same Original God as good Christians, but not Jesus. 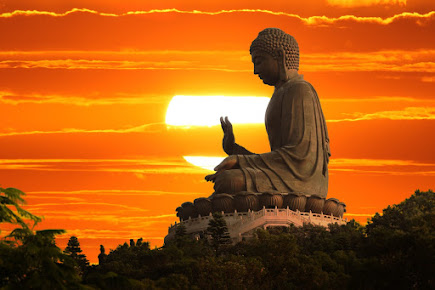 Then there is the idea of a human soul, which leaves open a  basic question.    Exactly when was this immortal soul inseminated into the human lineage.   I am sure the monkeys didn’t have a soul, so we can probably leave out Ramapithecus – a small ape that walked mostly upright.

But then, Australopithecus strolled across the plains of Africa on two legs, lived and hunted in bands.   But they looked more ape like than human so maybe we should leave them out of Heaven.

Homo Habilis constructed shelters and made tools – exactly what is the criteria for receiving a soul?

Homo Erectus had language and was the first hominid to leave Africa, so perhaps he was soulful.   I am sure Christians of the Bible probably don’t want souls originating in Africa, so Homo Erectus might be it.

Then we have Neanderthal, a close cousin that our ancestors mated with. There is Neanderthal DNA in most people of European descent. Surely Neanderthal must have had a souls.

Cro-Magnon was barely distinguishable from Homo-Sapien (our kind.) so he definitely deserves a soul.

But of course, they were all before Jesus.

So, at this Christmas time, perhaps Christians should pray to Jesus for all the souls that don’t have a ticket to join them in the magical wonder land of Heaven, but instead are burning in the everlasting fires of Hell. 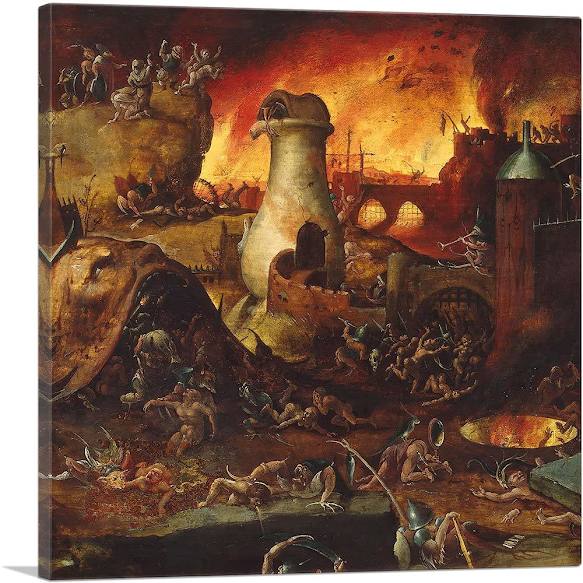 I know which afterlife I would choose. 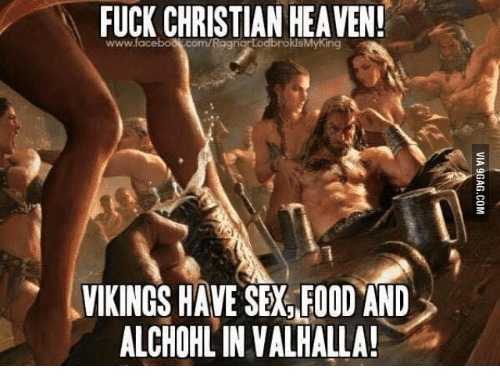 Labels: A Christmas Story, Heaven and Hell, Jesus, non-believers go to Hell, Requirement for Heaven, The Nativity, Who can go to Heaven

Getting into the Christmas spirit 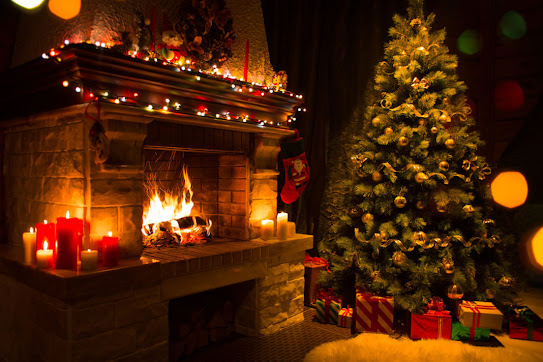 Sleigh bells ring are you listening, in the lane snow is glistening

What a beautiful sight....

This morning my wife and I watched KRAMPUS in order to get into the true the holiday mood. 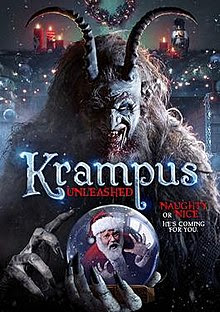 What could be better than the original Pegan roots for Christmas to add joy to the holidays?

God bless us each and every one.

Labels: getting into the holiday mood, Krampus, Pegan Christmas, the Christmas spirit

TRYING TO GET BACK TO NORMAL

Can you remember way back when every day was not about Trump?  There was a time when we had a normal life.   A time when we didn’t wear mask and idiots did not scream and rant about their freedoms. 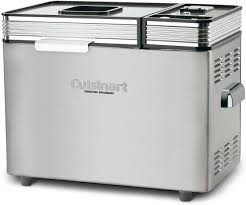 I would have gone with another Breadman, but they now have such bad reviews I changed brands.   The paddle system in the new Breadman machines is a bad design and a real headache, and the machine quality is not the same.

Last night I made my first loaf of basic white bread and the Cuisinart works great. 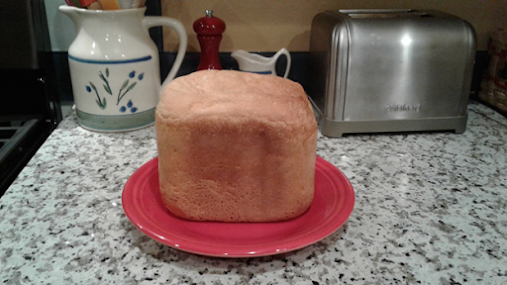 The machine beeps at the end of the second knead to remind you to remove the paddle, or allow you to reshape the dough for oven baking.

Just like any other endeavor, baking bread in a bread machine takes practice.  The machines are fool proof; but to consistently turn out good loafs you have to learn to adjust the water and flower during the first kneed to reach the right dough consistency.  After that, the world of homemade breads is unlimited.

Like planting a garden and heating with firewood, there is something about making homemade bread that is comforting: tying us back to another time before technology took over our lives – a time of stability and calm.    And home made bread taste better and is healthier than the ‘bakers fog’ they sell at the supermarkets.

I published this in the local e-paper:

I am so looking forward to getting back to some form of normality; to a day I can turn the television on and don’t have to hear Trump bragging about how smart he is, or how great a job he is doing, or attacking some imaginary enemy; a time when Trump isn’t grabbing the headlines with some outrageous action, or his desecration of some democratic norm; a time when every day, all day long, it is not about Trump - Trump - Trump.

Those of you in the Trump cult can build a shrine to your Glorious Leader in your home; hang his picture on the wall and surround it with Confederate flags, Russian Flags, white supremacy and Neo-Nazi memorabilia.  Build an alter for your red hat or have MAGA tattooed on your forehead; but please, give the rest of us a break, don’t make the next four years about Trump – Trump – Trump and how he was cheated out of reelection, even though he lost the popular vote by seven million votes.

I don't agree that we need to give the Trump Cult Loyalist a pass.   Trump is a racist, supported by the KKK and neo-Nazi, he has colluded with Russia where he has financial interest, he has used his office to enrich himself and his family, he is personally responsible for an out of control pandemic that has killed a quarter of a million Americans, he has tried to overthrow the results of a legitimate election, he has made our country weaker by placing unqualified loyalist in major positions of government, he has vilified the free press, he has encouraged anarchy and even violence from his rabid supporters, he has threatened to jail political rivals, he has destroyed the United States standing over seas with our allies...

I know that his supporters live in the alternate reality of Fox News and other far right propaganda networks, but the damage and destruction to the norms of our democracy perpetrated by Trump will be a problem for our democratic system of government for decades to come.   Trump has taken a wrecking ball to a democracy that has taken two-hundred-and-fifty years to build.  Trump supporters who have blindly followed the Glorious Leader are, in the end, responsible. 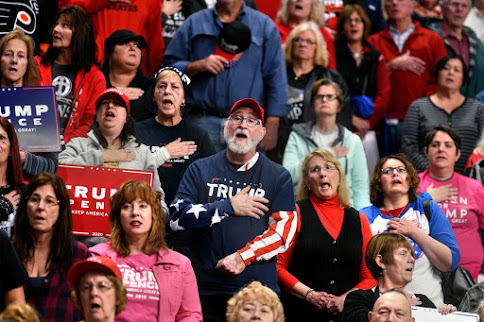 Enlarge for best viewing
Perhaps this is how Trump sees himself leaving the White House.
Every once in a while I have to recycle through my favorites.
the Ol'Buzzard
Posted by Ol'Buzzard at 3:26 PM 3 comments: