BECAUSE I AM COGNITIVELY THERE

Donald Trump has committed so many outrageous improprieties as President, any one of which would bring an end to a normal administration, that the public is in overload.   Before you have become incensed about one outrage, he has moved on to another and another.

When we look through the blizzard of his atrocities, one main theme stands out: he will go to any extreme to secure his reelection to avoid the legal ramifications waiting him after his term of office.

Trump’s latest malfeasance is, what seems to be, his bungling of the pandemic response, and his intention to deploy his own secret police force throughout the United States.

We should not get distracted by focusing on each event unconnectedly.   His final goal is, has always been, to remain in office.

Trump knows that if the election were held today, he would lose decidedly.    His only hope of remaining in office is to disrupt the electoral process in November.

After months of no federal response to control the COVID-19 pandemic, we can expect the infection rate and the death toll to skyrocket in a Fall resurgence.

I believe that prior to the November election Donald Trump will institute marshal law and issue a stay-at-home proclamation in light of the out of control Coronavirus, and his deployed secrete police in every state will enforce the order, effectively cancelling the 2020 election.

We should be afraid; be very afraid, of a tyrant in the Office of the Presidency.

If you have a Trump bumper sticker and a MIA/POW sticker on your ride, you need to remove one or the other because they are not compatible.

Trump was a spoiled rich kid, son of a millionaire property developer in New York.   He received four deferments from military service during the Vietnam era while in college, where he played football, squash, tennis and golf.  Immediately after leaving college his father had a doctor write him a medical deferment from the draft, claiming bone spurs in a foot.

In an interview with Howard Stern Trump laughed about it, saying he had his own Vietnam era trauma; that he had been ‘a brave soldier’ by avoiding venereal disease during that time.

This draft dodger had the gall to later attack John McCain; saying the John McCain was not a hero just because he was captured.  Saying, “I like men who weren’t captured.”

He liked men who weren’t captured:  Who the hell is he to look down on MIA/POW’s.

Now we find that Russia placed a bounty on the heads of American Soldiers in Afghanistan, and Trump says nothing; afraid to upset he hero Vladimir Putin.

I stole this from Jackiesue's blog. 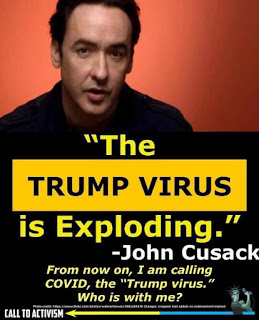 I agree.  From now on we should all refer to the COVID-19  as the
THE TRUMP VIRUS.
Every blogger, face book and twitter writer should, from now on, make this pandemic belong to Trump.
Lets get this wave going.  It is no longer the coronavirus; but
The Trump Virus.
the Ol'Buzzard
Posted by Ol'Buzzard at 6:35 PM 1 comment:

The Covid-19 virus has run like wild fire through the Midwest meat packing industry.

What does this mean for the safety of the meat at our local markets?  Is it possible that some of these products are contaminated by the virus?

Not looking to start a conspiracy theory; but it is a legitimate question.

I would be interested in the opinion of PipeTobacco, The Thoughts of a Frumpy Professor  -   a university biologist.   I think a post from him on the science of the pandemic would be interesting.

We often try to place human attributes, human traits and expectations to animals.

People are capable of loving and forming attachments to other animal species.   We make a mistake when we expect the same emotion and reactions from the animals we live around.

Each animal species has its own nature that has allowed it to adapt over the centuries.  As humans we have the ability to understand animal nature to the point of being able to adapt some of them to human service and emotional needs.    The cruelty of our species often reveals Itself when we see people forcing animals to their will through abuse and violence.

My wife and I love our cats and our cats have adjusted to a symbiotic relationship with us.  They sleep on our bed, they nap in our laps, they seek attention, pets and combing; and they depend on us for food and their needs.   But, were we to die unnoticed in our house, our cats would eat us.

People who take animals for granted, expecting them to behave to human understanding, often pay a price.    The so-called Bear Whisperer in Alaska, after thirteen summers intruding on the feeding bears, was, along with his girlfriend, killed and eaten by a bear.     The natives that live in the villages weren’t surprised, but wondered why it hadn’t happened sooner.

The Darwin Awards are full of people who infringed on animals expecting them to behave in a specific way.

This is the summer; a time for camping, hiking and fishing.   Love your animal friends at home, but stay the fuck away from wildlife.  You don’t understand them, and they don’t understand you. 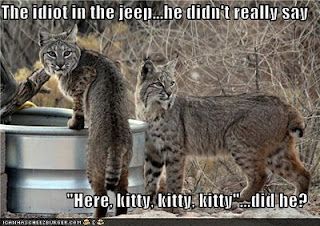 BURYING THE OLD IN THE AGE OF TECHNOLOGY

Yesterday, I carried my dictionary and thesaurus to the dump.   In the age of computers, spell check and Microsoft Word they have become relics of the past.
I fear that in a few decades, printed books will meet the same fate.
the Ol'Buzzard
Posted by Ol'Buzzard at 9:27 AM 9 comments:

I HAVE SEEN A LOT

One thing about being old, is there is little that you haven’t seen before.

I was young during the Second World war: but I remember the fear; mothers and wives had star flags in their windows – white stars if you had a love one in the war – a gold star if your love one had been killed; there was rationing of food and most family needs; It was a scary time.

The Polio pandemic.   Families were afraid for their children and themselves.   In Mississippi, my grandmother insisted I stay in the house between noon and four p.m. – the heat of the day.    There was no rational, but people were panicked and listening to conspiracy theories. 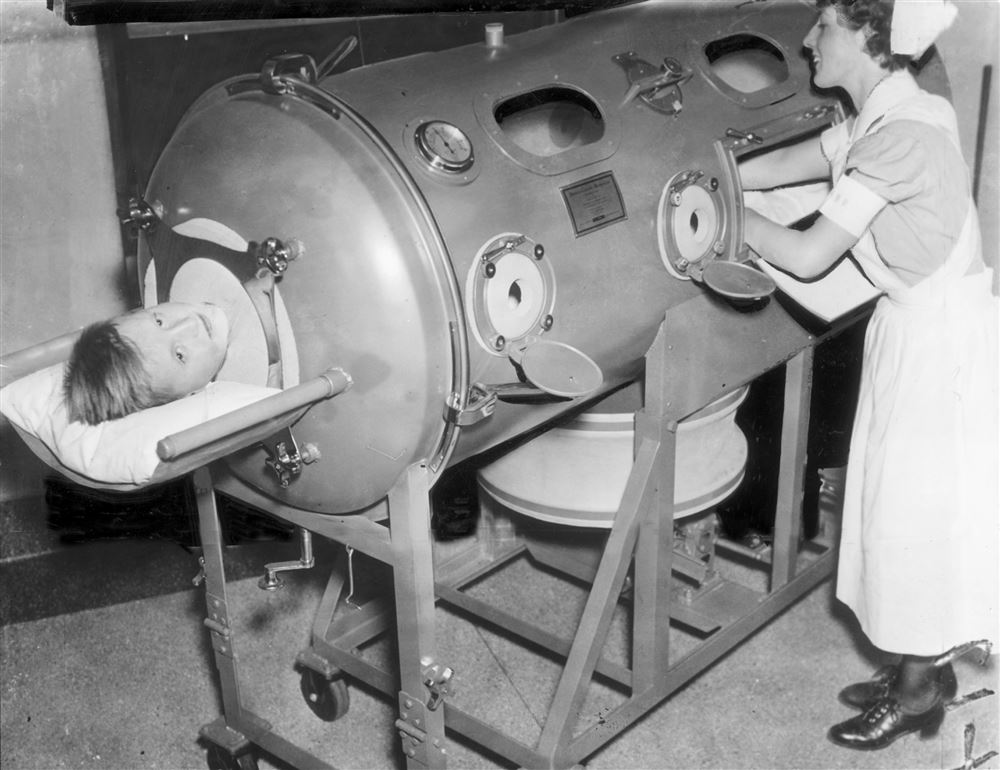 Atomic bomb drills were held in school, and kids hid under their desk for protection from the attack we were sure was coming.

I remember the Korean War.   That was a bloody war, under terrible conditions, against a vicious enemy.  Military men suffered greatly. I was new in the military during the Cuban Crisis.  People were afraid of mutual destruction and a nuclear presence in Cuba. 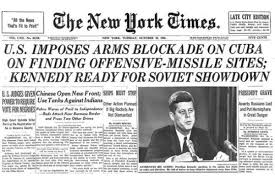 I watched the racial violence of forced integration of the south.  The country split between the north and the south.   Southern states determined to maintain Jim Crow control over black southerners.  The violence against African Americans was on display for all to see. I served in Vietnam and witnessed the death and maiming of young military men over politicians playing election politics.  57,000 men lost for nothing.

I remember the Rodney King riots.   The city burned. 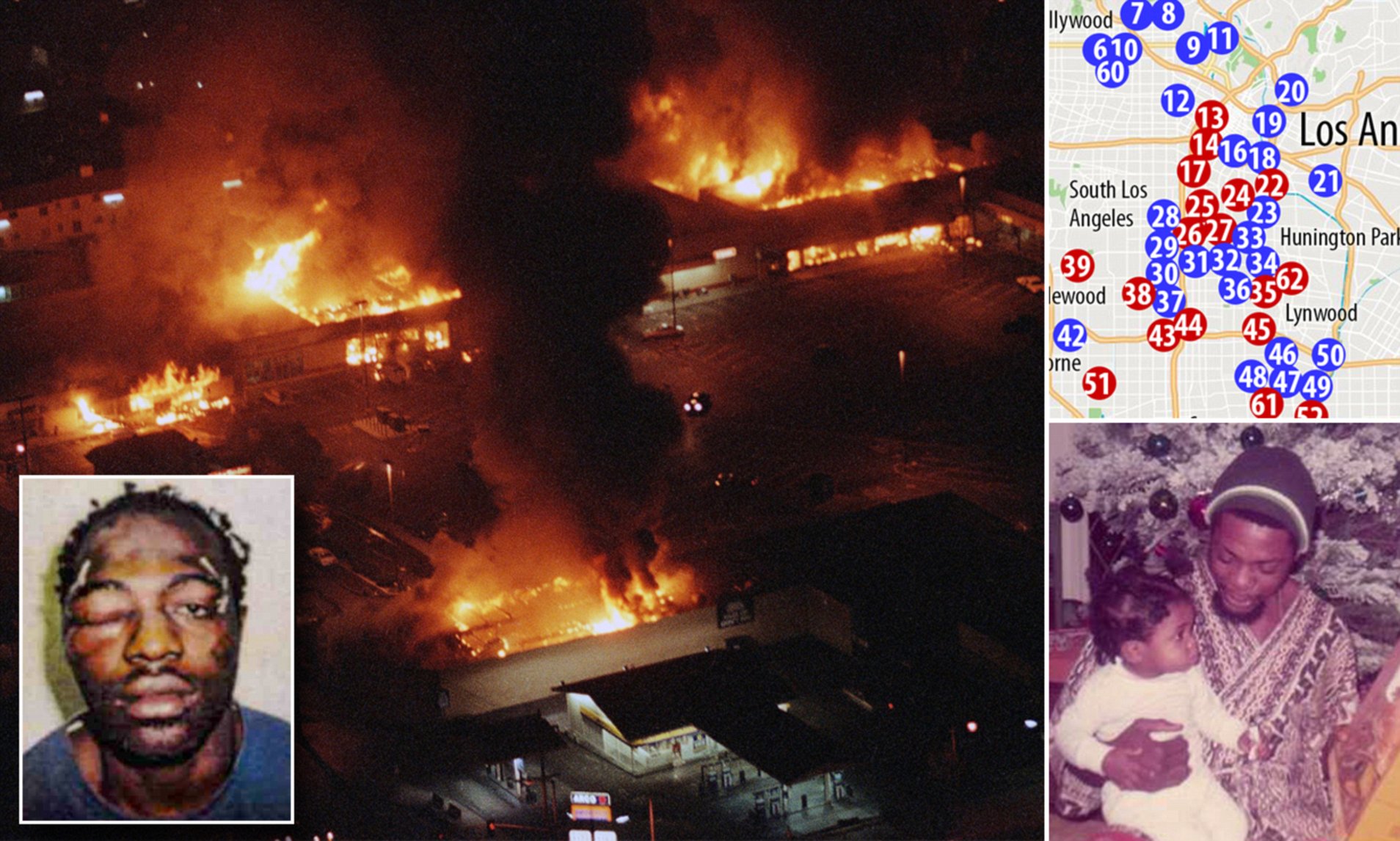 And let’s not forget 9-11 and the never-ending political war that ensued. 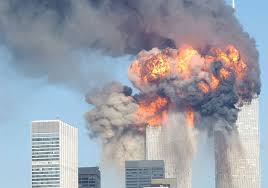 Finally, the Bush financial crisis that left the banks ruined and the stock market in shambles.

I have seen it all before, but not like this.    Now it seems everything is repeating in one disastrous moment:

A corrupt president dividing the country for his personal means.

U.S. military in the streets, activated against civilian peaceful protesters.

And a obstructive Republican Congress and Senate that are refusing to act.

We have survived the other crisis.  They came one at a time.   I am not sure how this one will play out.  There is some thirty-eight percent of our population that seems content to stand by and watch our democracy destroyed. 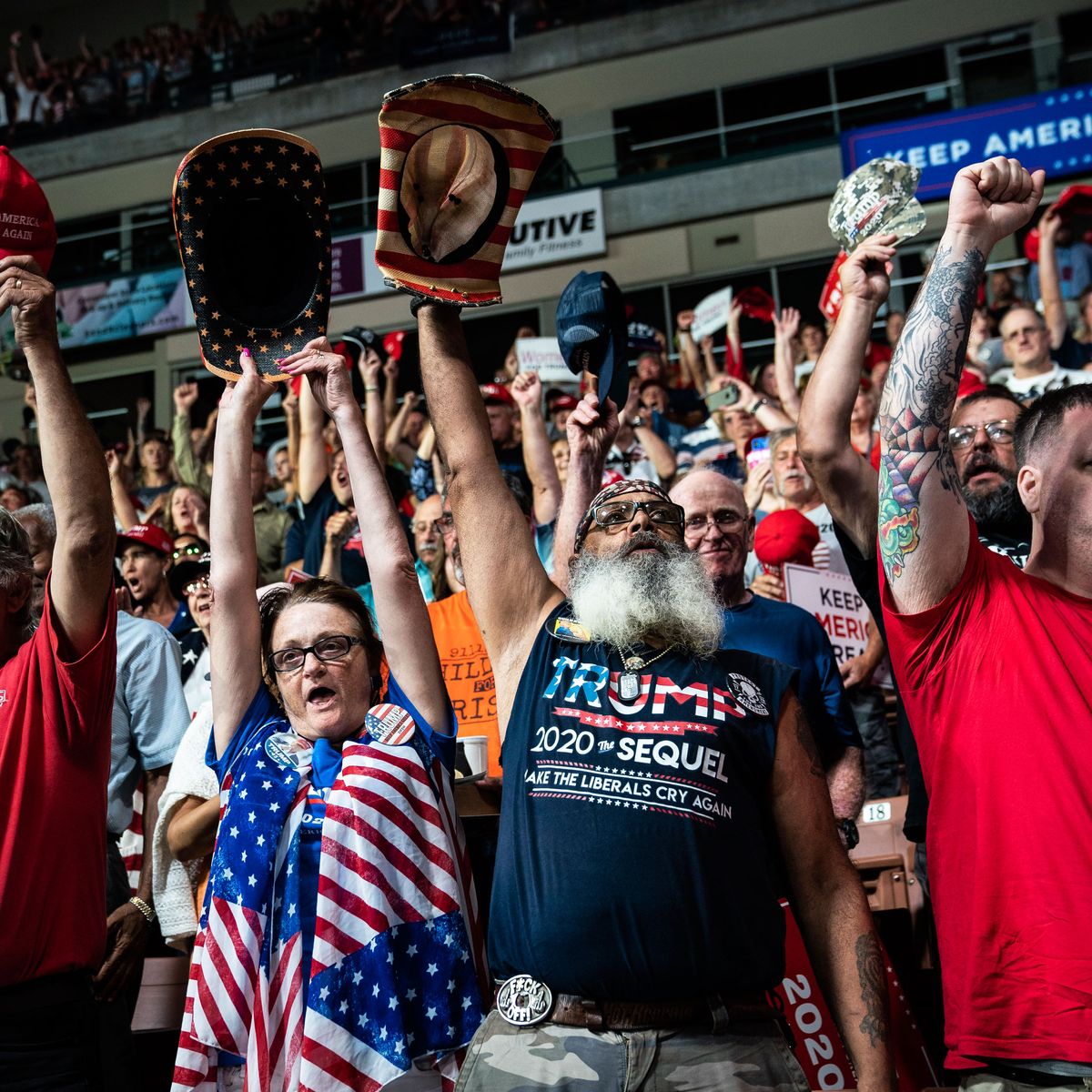 ANOTHER ONE OF MY GENERATION GONE

SING ON CHARLIE DANIELS, SING ON
The Ol'Buzzard
Posted by Ol'Buzzard at 6:34 PM 3 comments:

THE ROOTS OF RAP AIN'T WHAT YOU THINK Posted by Ol'Buzzard at 6:07 PM No comments:

For years I use to put a little milk in my scrambled eggs.

Now instead of milk I put in a little olive oil.

The eggs come out moist and with a nice taste.

Sometimes we need to step back from all the noise and focus on the small pleasures of life.   We only go around one time, and now is all we have.

Every time I try to add a Label, I get the notice that 'field labels are not valid.'   What the fuck?
Any ideas?
the Ol'Buzzard
Posted by Ol'Buzzard at 8:40 AM 2 comments:

THE 2020 ELECTION IS THE DEMOCRATS TO LOSE

And here they go again.

Biden is ahead in every pole.  There is nothing to gain by debating Trump, but there is a lot to lose.

Trump is in his element in a debate and Biden fumbles.   Biden’s primary debates were miserable – the last one was just passable.

Trumps supporters are not going to leave him under any condition.   He has and will have a steady 40%.   But Biden could come off looking feeble.  Biden has nothing to gain and everything to lose.

So again; why the fuck are the Democrats agreeing to this?

It is mind bending.

Posted by Ol'Buzzard at 8:38 AM No comments: