My wife and I have tickets to two theater presentations this summer.

The first is Arsenic and Old Lace

The second is Avenue Q

And the final in September is A Comedy of Tenors


My wife and I have tickets this summer to three productions at the Lakewood Theater, which is located about twenty miles north of us on a beautiful rural lake shore.

The Lakewood is designated the theater of Maine.  It is the oldest theater in constant production in the U.S.; founded in 1901 – now beginning its 117th. Season.

Besides being known as the theater where many thespians honed their trade before moving to Broadway, the Lakewood is also haunted – or so it is claimed. 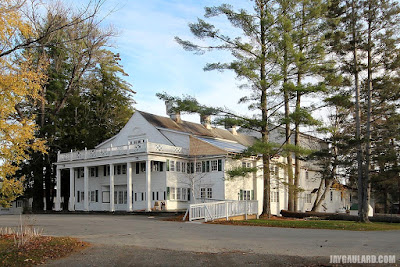 The ground the Lakewood sits on was once the site of an Indian settlement, then in the late 1800’s a spiritualist community was located there.

The following is copied from the Lakewood web site:
Of course, the Theater is haunted.
It would have to be...displaced Indians, disgruntled spiritualists, the energy of thousands of actors...
In the two decades plus that CUE has been at Lakewood the reports, stories, rumors, sightings, and sensations have been numerous and remarkably similar. Common experiences include:
A man has been observed watching rehearsal from the balcony. The greenish outline of a person moves back and forth in the balcony. Heavy footfalls start at the back of the balcony, come down the right side of the theater, and the side door to the wings is heard to open and shut. Actors in the wings have experienced the sensation of being unable to move and a cold breeze passes by. On the warmest of August days there are cold, damp, "make your skin crawl," icy pockets throughout the theater. Many actors claim to hear conversations that they can't quite understand and there is no one else in the room.
Several no-nonsense type actors have heard musical numbers being sung as they hurry to rehearsal and then finding stage is empty upon arrival. In the days of the temperamental old light board, actors could break for lunch, lock the Theater, and return to find the lights "all set."

There has always been noise and activity from Herbert's office. In the age of computers the clickety-clack of an old typewriter fills a quiet afternoon. The sound of drawers being opened, papers being shuffled, someone walking upstairs, coming down the stairs, the muffled sound of a telephone conversation...all part of the Box Office experience.
There is spirit at Lakewood.
There are spirits at Lakewood.

You were born naked.  Clothing is a vanity and protection from the elements; but clothing is not alive and is not a part of you.   If ghost existed, they would be naked.  You would see fat dead uncle a Poopy, who always wanted to bounce you on his knee, gliding down the stairs like Donald Trump on an escalator, with all his junk swinging in the breeze.   Now that’s scary! 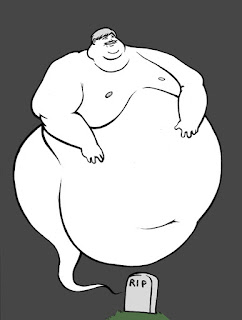 But people always see ghost with clothes on…   In Vicksburg Confederate Park people claim to have seen a Confederate Officer in full dress riding a white horse.    Is there a ghost clothing locker, ghost swords and pistols and ghost horses?    Why is the beautiful female ghost always dressed in a gossamer night gown when she floats through you room at the haunted Inn?   Logically ghost would be naked.

And exactly at what point in evolution do our ancestors qualify for ghost after death statue?   Are there Neanderthal ghosts; is there the naked ghost of Lucy wandering somewhere on the plains of Africa?   Do only homo-sapiens qualify for ghostiness?  (Ok, I made that word up.)

If I am ever haunted by a ghost I hope it is this one: 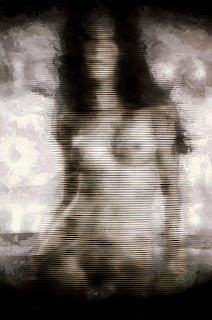 Here in Maine we have had torrential rain for the last two days.   Yesterday I drove into town and on the way I saw a young woman walking in the downpour, holding an umbrella while focusing on her cell phone held a foot from her face.   I could not help but wonder what world her mind was in.

In 1970 Alvin Toffler’s book Future Shock pose the proposition that man could not adapt to rapid change; that like evolution, social and environmental changes must occur slowly in order for humans to adapt.   This is now easily disproved.

The most massive changes in human history has occurred over the last forty years and man not only adapted, but led the demand.

During the 1980’s basic personal computers became available.  These computers were able to run simple word processing programs and games.   Since that time, we have the internet, a truly world wide web, extremely powerful personal computers, cell phones, social media, GPS and now driverless cars.    Changes have come so fast that often a product is outmoded before it’s released.   People will wait in lines all night to buy the newest iPhone.

This technology has brought about a rapid cultural change.  People have become less personally interactive as they live vicarious lives on social media.   A recent study claimed that people between the age of 16 and 35 will interact with their cell phones an average of 150 times a day: e-mails, social media, blogs, text messages, phone calls, games, photos, special aps – the cell phone now tends to regulate our life. 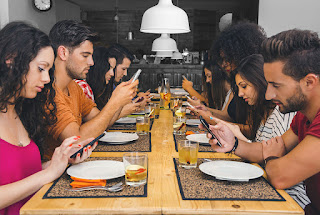 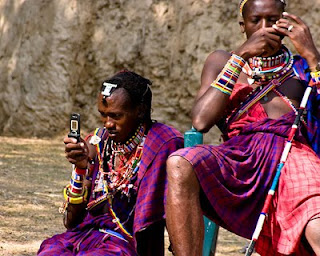 This constant obsession of being plugged into technology has got to be rewiring our brain and, perhaps in a dystopian fashion, leaving us vulnerable to programming by those that would control us. 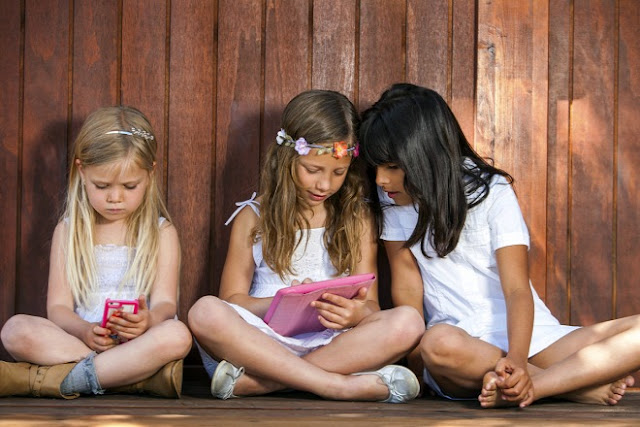 Eight books into one movie - I don't expect a lot; but if you are a King reader it is a must see.

STEPHEN KING AS THE CLEANER

Stephen King has two movies due to debut this summer.   A remake of It will be out soon, followed by The Dark Tower.   If you are a King fan you will not want to miss either.

If you have a dead body you need to dispose of you probably need the cleaner.

Stephen King's cameo in the The Sons of Anarchy:


They all float down here!
the Ol'Buzzard
Posted by Ol'Buzzard at 7:27 PM 6 comments: