SCIENCE AND RELIGION ARE INCOMPATABLE 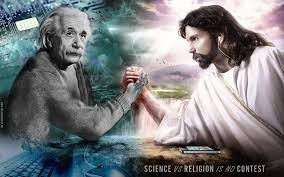 Religion has brought us nothing new in two-thousand years.  Just the same old story and a demand of obedience.  The human race is where it is today, because of science.    Religion drove us into the Dark Ages and science brought us out. 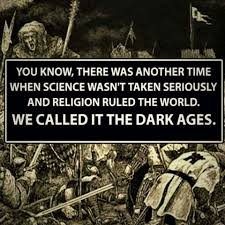 Religions have caused more suffering among the human race than any other factor.

Science has brought more comforts and better health, while moving us into a technological future. 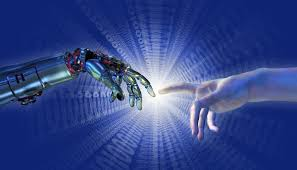 In the scientific world theories are rigorously tested by peer review until a theory is held highly likely statistically.   Even then, one failed attempt at reproducing accepted results will invalidate the whole theory, and send it back to critical review. 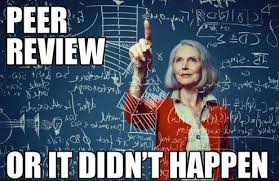 Neil deGrasse Tyson says that science is true whether or not you believe it.

Science is neither good or bad.   It all depends on how the human race chooses to apply it.

In August of 1945 two-hundred-thousand babies, children, women, men and old people were annihilated when nuclear bombs were dropped on two Japanese cities. 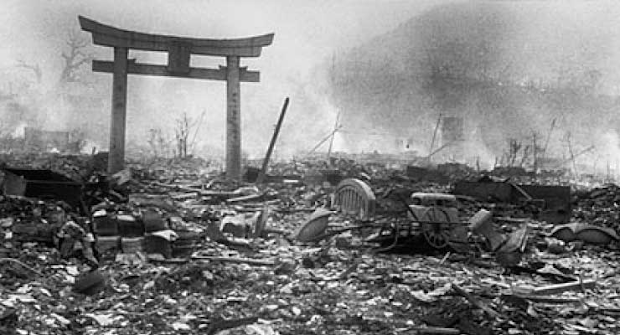 Yet today we have nuclear medicine that treats and cures hundreds of thousands of people suffering with cancer and other diseases.

Sometimes the problem with science is that when something is found possible, even if ethically questionable, some scientist will eventually experiment with it.

We stand on that precipice now with CRISPEN – the new gene-splicing technique.     In a very short time we will have the ability to design animals, including children… a master race?  Should we consider splicing human genes into our nearest relatives – chimpanzees; perhaps language?  At some point it will be done, and in the name of science discovery. 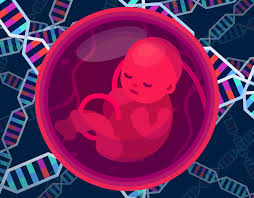 Science is our savior, but because we are human it can also be our destruction.

Science is neither good nor bad.  People are good or bad.

Labels: CRISPEN, nuclear bomb dropped on Japan, Religion is the opium of the masses, Religion moves us into the past, Science brings us the future, Science vs Religion, the Dark Ages