READING MORE THAN THE STORY 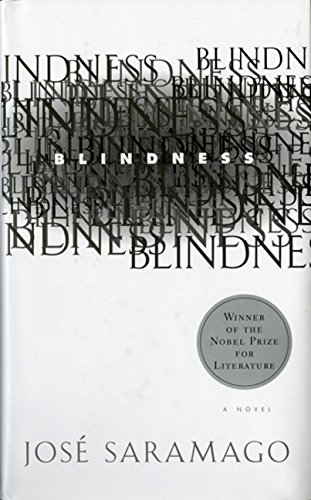 I love writers that play with their craft.  I just finished the novel Blindness by Nobel Prize for Literature winner Jose Saramago.   He has a punctuation structure that I haven’t seen before – He only used a period at the end of paragraphs – the only punctuation within the paragraph was commas.    He began a new sentence with a capital letter following a comma.

“Of course I looked properly, there’s nothing wrong with my eyesight, these last words came out inadvertently, You told me the car was in the next street, she corrected herself, and it isn’t, unless they’ve left it in some other street, No, no I’m certain it was left in this street, Well then it has disappeared, In that case, what about the keys, He took advantage of your confusion and distress and robbed us, And to think I didn’t want him in the flat for fear he might steal something yet if he had kept me company until you arrived home, he could not have stolen our car, Let’s go, we have a taxi waiting, I swear to you that I’d give a year of my life to see this rogue go blind as well.”

After getting used to this style I found it flowed well and was easy to read.