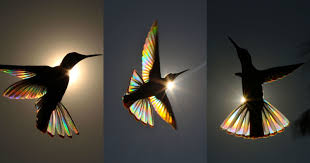 For years I put up bird feeders and enjoyed the different birds that inhabit Maine, both year-round and seasonally.  I always felt an obligation to help the chickadees and other birds that winter-over in our somewhat harsh environment.

In our ego-species arrogance we view all creatures on this earth as inferior to us; but somehow, we link birds to foolishness.

We use such terms as birdbrain, cuckoo, crazy as a loon, silly goose, loony etc. to describe persons lacking basic intelligence.

Actually, birds are superior to humans in many ways.   Bird vision is more acute in distance and breadth.  It perceives a broader spectrum of color – notably birds can see in the ultraviolet range.   Birds have an unusually large olfactory organ and an acute sense of smell.  Birds hear a larger range of sound than humans.   Birds exceed in memory retention; crows are known to stash food for later use in hundreds of caches and return to their precise location many months later.  Birds can also detect the earth’s magnetic field, allowing them to migrate to specific locations thousands of miles away and return.

Mankind had been on this earth for a relatively short time.

About 3.2 million-years-ago Lucy (Austracupithecus Afarensis) walked across the plains of Hararghe in Ethiopia – perhaps the mother of our evolutionary species. 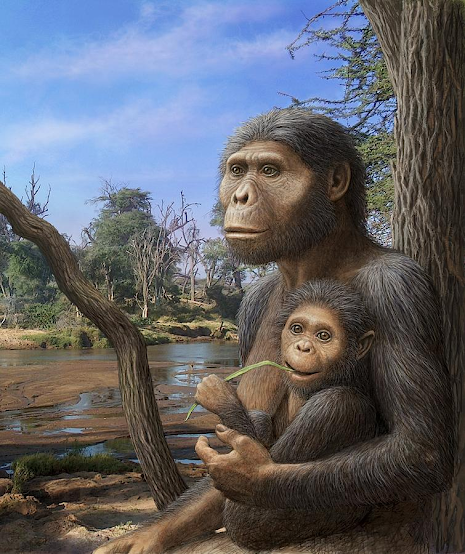 Birds, however, have their origins back to the Cretaceous era. 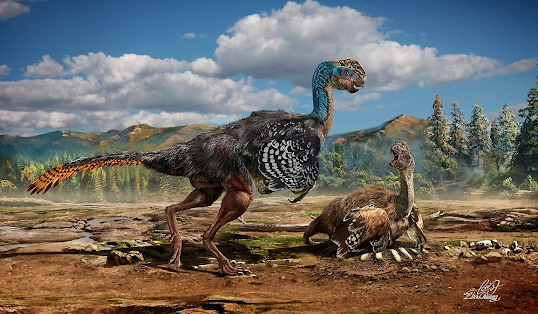 Human encroachment has pushed many living species to extinction.  Today, with our overpopulation and over consumption of natural resources, we endanger most other species on this earth.   Birds are a fragile lifeform and critically affected by environmental pollution.  At what point in our future will most birds be considered an endangered species? 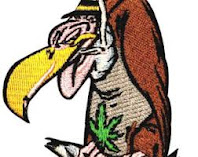