A REMARKABLE MOMENT FOR HUMANKIND 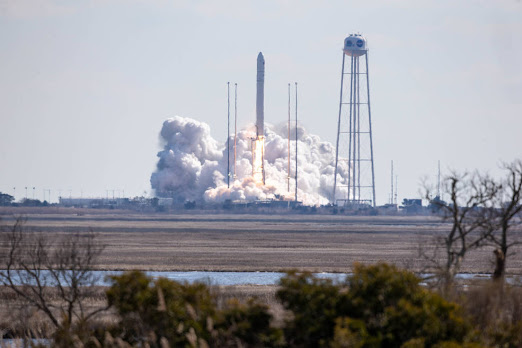 Among all the noise of our political squalor, a monumental achievement of mankind has pass virtually unnoticed.  On July 30,2020 NASA launched a remarkable mission to Mars.   The Perseverance Rover was transported, at an average speed of 29,000 miles-per-hour, finally making a successful landing in a river delta, on the surface of Mars on February 18th. 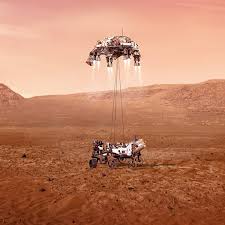 The science involved in carrying the rover one-hundred-and-forty-million miles and making a pinpoint landing at a precise location, is equivalent to hitting a golf ball in California and making a hole-in-one in New York. 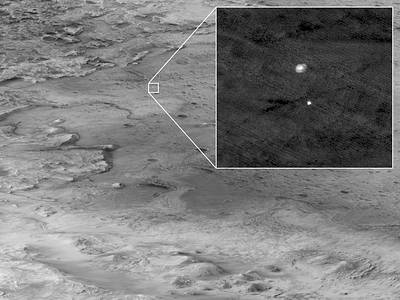 There is a small window that opens only every 26 months, when the planets are aligned in such a position that a Mars mission is possible.

Once the space ship is launched it circles the earth to attain a speed necessary to exit earth’s gravity.   Using gravity assist the ship slingshots into space, and again using a gravity assist from the sun, the ship obtains the speed and trajectory necessary to conform to the Mars interception and landing criteria.

Distance divided by speed equals a landing date: but it is not that easy.  Einstein’s relativity tells us that gravity bends time and effects trajectory, so complicated equations must guide the rocket to a precise space/time to launch the landing vehicle.

Basically, a projectile has been launched from a moving, rotating ball: Earth rotating at 1,040 miles-per-hour and traveling around the sun at 66,660 miles per hour.   This requires advanced physics and mathematics to set the rocket projectile to intercept another moving and rotating ball at an exact entry point 140,000,000 miles away. 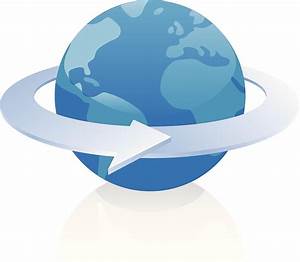 The science is mind blowing when you think of it.

There has been a small percentage of the human population (scientist and mathematicians) that have advanced the rest of the human race, kicking and screaming, from the religious dark ages into the techno-society that exist today and into the future.  Most of us enjoy the fruits of science without heralding the creators: dancing with the ones that brung us. 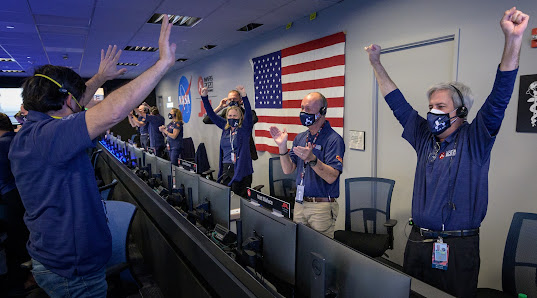 But then there are these: 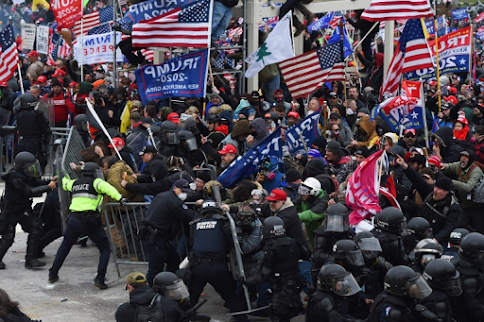 The Perseverance Mission is a vanguard mission with the aim of landing astronauts on the moon by 2024, and from the Moon to Mars by 2040.

Perseverance will be searching for prior-life on Mars, exploring the geology, photographing and mapping the terrain, extracting oxygen from the carbon dioxide atmosphere and numerous other science experiments opening the way for future manned mission. 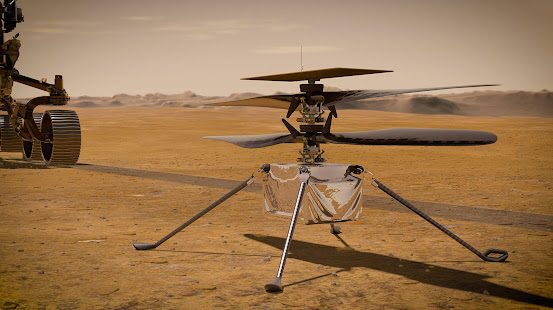 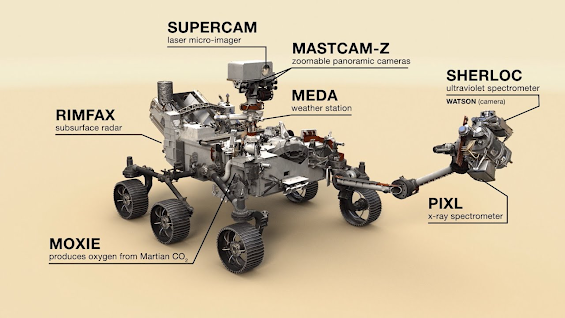 There is so much more.  Check out NASA web site.
the Ol'Buzzard