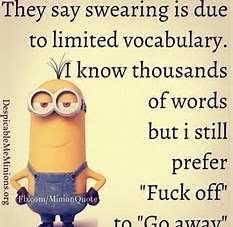 The following are expressive expletives I find coloring my speech almost daily.  And, in many cases they are words that best express my strong feelings at the time.

Shit:  I don’t care for the word shit – to me it seems nasty – but sometimes it fits.

Shit fire and molasses: An favorite expression of an uncle of mine.

Fuck me silly!   That came to me from my Company Commander, a first class bosons mate, when I was in Navy boot camp many decades ago – he also called his girlfriend his duty whore…I would never.   Actually his saying was Fuck me silly with a handy-billy (a water pack used in firefighting.)

God damn I: a favorite expression of an old Maine guide I use to know.

Asshole; I use this one a lot – especially when I am driving.

And when you can’t say it, there’s the middle finger: my wife hates it when I flip the bird. 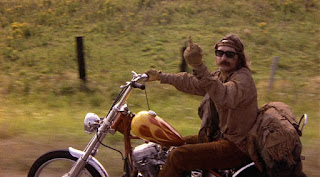 Words are bad only when they are used to hurt – but it is the intention - not the words.

People are bad when the intent is to degrade; express bigotry; or talk to incite violence - the type of prejudice often spewed in the Bible and from pulpits and during political rallies  without using any of my colorful expressive words. 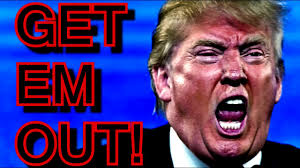 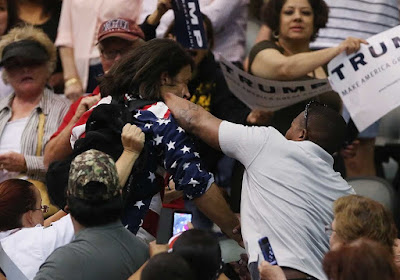 In all cases, these so called cuss words are words we have learned from someone else at some point in our life.

My first experience with so called ‘bad words’ came in the first grade in Kentucky.   I told the kid sitting next to me, Johnny Hunt, that I knew how to write a bad word.  He dared me to write it on the Valentine card we were making for our parents (my grandmother.)   I wrote God Damn on my card and Johnny Hunt ratted me out to the teacher, who tore my card up and gave my hand two smacks with a ruler. 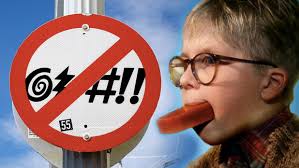 Most so called swear words we picked up in elementary school along with misguided information about sex; but some of the more expressive we adopt from special people we have known - sort of a connection or remembrance.

And to the people that use watered down expletive like SUGAR instead of saying shit – I would like to feed them a steaming pile of horse shit until it dawns on them that shit is not SUGAR. 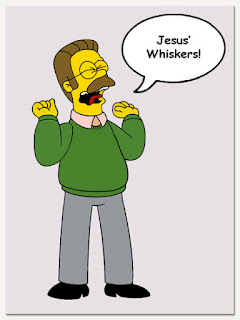 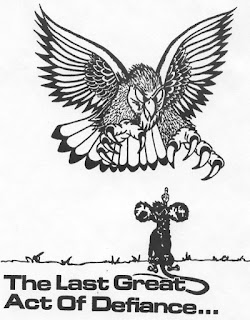