BIG UNCLE IS WATCHING YOU!


Over the past two decades I have been aware of the growing similarities between our government and Orwell’s book 1984.  Especially since 9/11, with the advent of Homeland Security and the collecting of U.S. citizen’s information from the telecom companies, the fact we are being watched is being scantily hid. 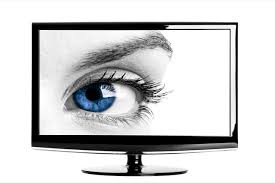 Big Brother is watching you, seemed to be the tool of any government’s ability to manipulate the people.

But I had no idea that corporate Big Uncle had tapped into that ability.

Last week on Morning Joe (MSNBC morning news program) Joe Scarborough said he believed his phone conversations had been monitored by telecoms and personal information had been made available, or sold, to corporate interest.

Joe stated that he has never been a runner, but recently decided to prepare himself to run a marathon.      He discussed this with his fiancé on the phone.   Immediately he started getting advertisements for running shoes and equipment on his phone.   At first he didn’t pay much attention; but in another conversation he told his fiancé he was setting his goal to a nine-minute mile; almost immediately he got advertisements on his phone about products to help men over forty run a nine-minute mile.   He showed one of these advertisements on his phone to the TV camera.   Joe said he had never discussed his decision to begin running with anyone except his fiancé, and that he has never purchased running shoes, equipment, clothing or anything connected with running.

The obvious conclusion is that his private phone conversations are being monitored – if not by a human, then at least by an algorithm designed to listen for certain words or phrases and adjust advertising accordingly.

The truth seems to be: if you have some information you wish to discuss privately, you should hike naked into the densest most remote forest and then whisper it to the party concerned… but then there are satellites…

Big Brother and corporate Big Uncle are both watching you! 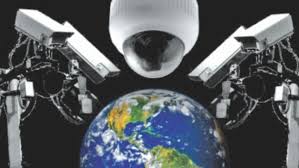 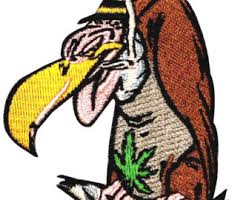