The news, and the government, throw around the numbers billion and trillion as if they are talking about the cost of a new car: a two-trillion-dollar tax cut, a three trillion-dollar infrastructure plan, a two trillion-dollar covid relief package.

Compared to this, the world population of seven-billion doesn’t sound like so much.   And a million is chump chance to many people; the Jaguar C-X75 automobile cost $1.1 million.

Let’s put this in perspective:

If you took a stick and banged it on your kitchen table once-per-second, twenty-four hours a day non-stop; it would take you twelve days to bang out a million. 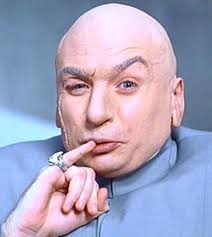 Banging out a billion would take you thirty-two years, and to bang out the population of the earth (seven-billion) would take two-hundred and twenty-four years.) 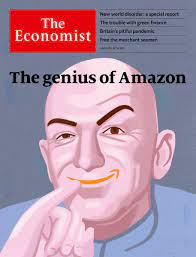 It would take thirty-two thousand years (32,000) to bang out one trillion, and that very likely exceeds way past the sell-by date our earth.