We get fixated by things we have no control over.  The insurrection that has happened this week has absorbed my wife and me.   We have been glued to the television and ranting about the Republican Party of Donald Trump – but to no avail.

This morning I read the blog of Yooper Has Left Crackerland.   He lives somewhat off the grid in northern Michigan on the upper peninsula, and posted about having to fix his snow plow that he depends on for access to the outside world.

This reminded me that life goes on.   I got early up this morning and fed the cats.  My wife was still in bed so I worked out on my Total Gym.   I spent some time reading and then had a good crap.   I put on a white bread recipe in my new Cuisinart bread machine.  Now my wife is up, we will have breakfast and life will go on – not from outrage at insurrection to resolution – but just go on.

Sometimes fixing the snow plow is the most important thing you can do in that day.

We are living our daily routine isolated during a deadly pandemic, and fixating over things we have no control over is not healthy.  The outcome of our political disquiet will be what it will be.  We should probably keep that noise in the background and just focus on fixing the snow plow.

Labels: Daily life goes on, extreme anarchist populate the Republican Party, living through pandemic and insurrection, not the answer, politics is the problem

HOW CATS FEEL ABOUT THE PANDEMIC

Labels: cats and the pandemic, cats tired of people during pandemic, get out of my chair, Go to work we are tired of you at home

THOUGHTS ON HEAVEN AND HELL

Half of the people in this country believe that Donald Trump is a great leader and actually won the 2020 election; but was cheated out of a second term by a deep-state-conspiracy.

Just because people believe in something doesn’t make it real.

Religion has always been about control of the masses by manipulative conmen.   These men invented heaven and hell, because without the promise of life after death there would be nothing in their dogma to entice and control the punters to continual subservience.

Actually, if the non-religious person were to invent heaven, there would be two to choose from:

In men's heaven, men would live together in a hunting camps where they could swear, chew, spit, smoke, drink, fart, pig out, watch sports and then when they felt like it, hop on their snowmobile or motorcycle and ride twenty minutes down the road to the whore house 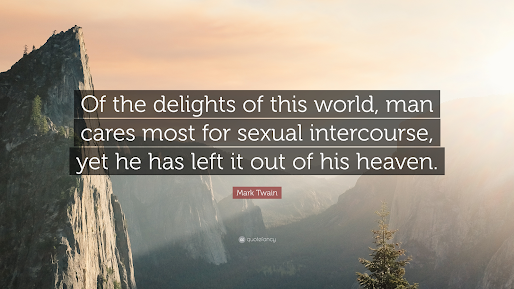 Woman’s heaven would be much simpler: with nice homes, unlimited money, female friends, nice clothes, beautiful jewelry, good food and wine; and subservient men to do the chores, wash the car and mow the lawns. 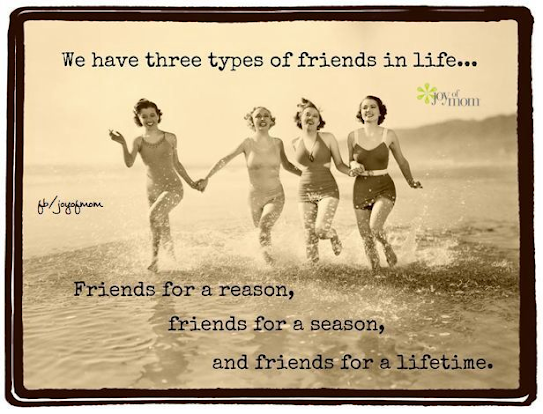 Maybe this is a male sexist view of what men and women value.
But I know which heaven I would choose. 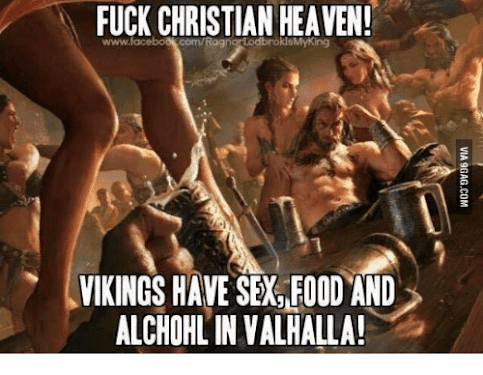 IMPEACHMENT OF THE 25 AMENDMENT?

Invoking the 25th. Amendment could remove Trump from office immediately – same day; but it is not going to happen.

The Vice-President and Trump’s cabinet would have to move against him, and each and every one is afraid of being a target of Trump’s unhinged base.    It is easier (and safer) for them to resign than to take a stand to remove Trump from office.

Impeachment would be preferable, if it could be done within the next twelve days.   Impeachment would bar Trump from ever running for President in the future.   There might be enough votes in the Senate to pass an impeachment this time, because a number of Republican Senators, with an eye on a Presidential run in 2024, would love to see a no-Trump Republican ticket.

Trump permanently barred from running for President would neuter the Trump base.

But if we wait this out and do nothing for the next two weeks, he will run again and his base will become more embolden.

After the terrorist attack on the U.S. Capitol building by insurrectionist instigated by President Trump, there is talk of removing Trump from office by impeachment or enacting the 25 Amendment.   It has finally dawned on Trump that he has overreached and he is scared shitless - so now he proclaims a orderly transition of power.

We should not be fooled.  He needs to be held responsible for an attempt to overthrow the government of the United States.

PAST THE NOISE: THE BIDEN ADMINISTRATION

This was the highest standard set for all the Trump Cabinet picks and appointments.

The following is the list of the Biden Cabinet and appointments.

Qualified people overseeing critical government functions, along with a Congress that doesn't block everything  on partisan principal...

Too good to be true?

YOU HAVE NOW CROSSED OVER INTO THE TWILIGHT ZONE 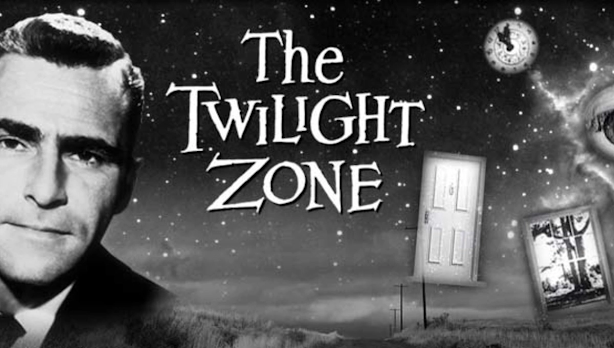 Stephen Hawking called us an advanced breed of monkey, and Neil DeGrasse Tyson pointed out there is only 2% DNA difference in humans and Chimpanzees.   I think we can say, for most of the population, that cross-species kinship is closer than we would like to admit.

We have elected a mentally defective child to the White House and half of the population want to keep him in for a second term.   Almost half of our government officials have willingly drunk the Cool Aid and checked in to the asylum.    Lunatic has now become a normalized and accepted mental condition.

Of course, the press and politically correct liberals prefer to ‘address the Republican base’s concerns’ instead of calling them out as the poorly educated, functional retards they are.   We overlook the fact that they elect to office the same incompetent people as themselves.

Hanlon’s Razor states: Never attribute to malice what can adequately be explained by stupidity.   And P.T. Barnum said you can never underestimate the intelligence of the American Public.

If Trump and his supporters are normal – then maybe we are the ones that are clinically delusional. 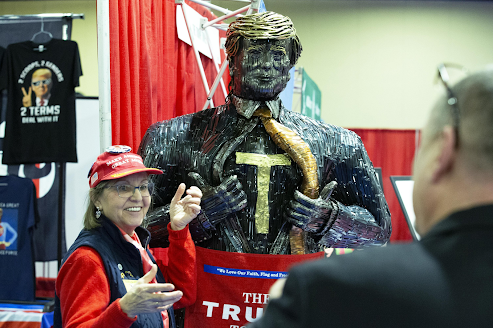 So here we are.

One out of every four people are seriously fucked-up.   Look at your three closest friends; if they are all-right, then it’s probably you.